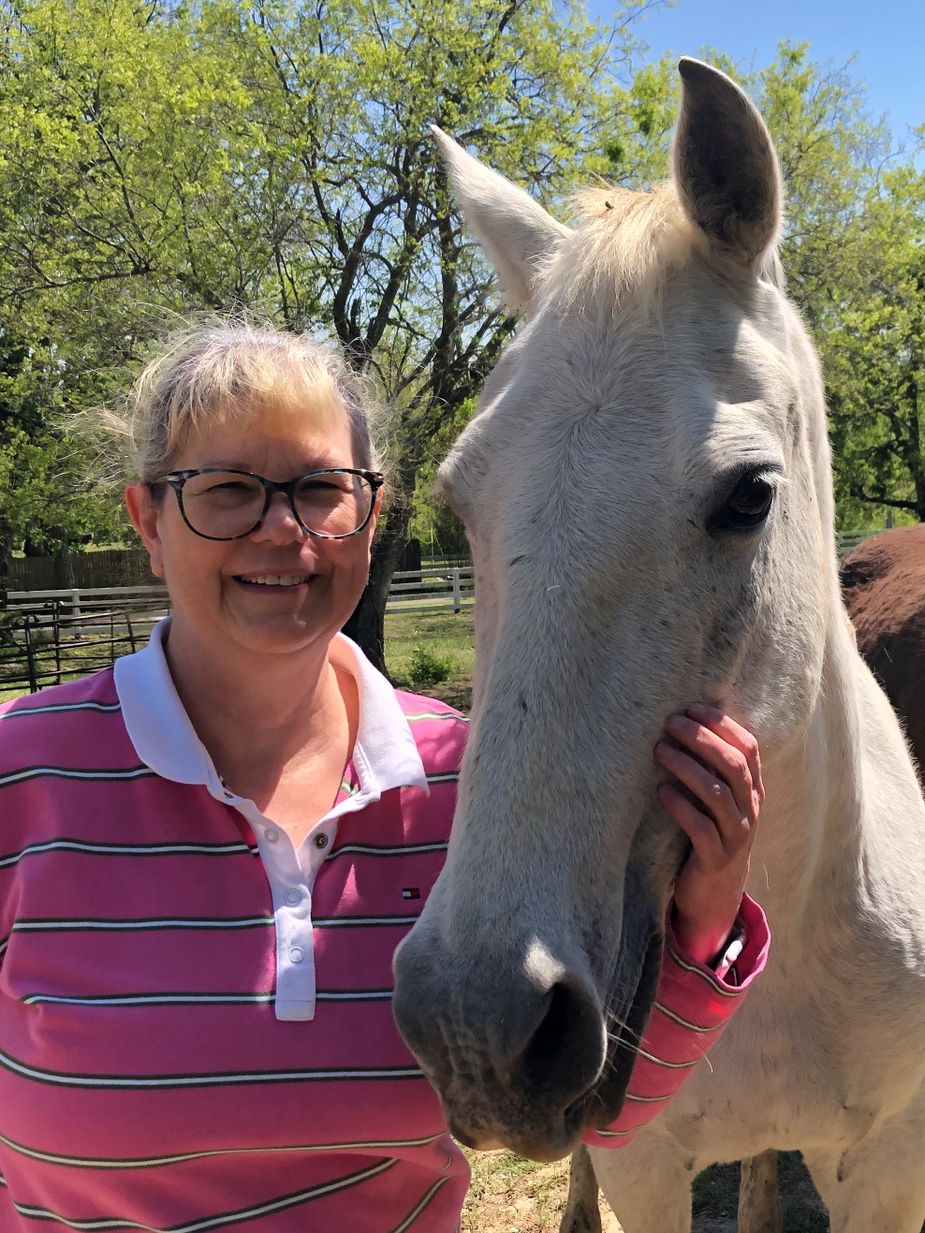 These numbers of gloriously white stallions throughout the world were once much larger before World War II. Now they are extremely rare to find in the U.S. Especially in Oklahoma.

“In previous years, a traveling show presented the Lipizzan horse in the Spanish Riding School style, but the horses were kept and trained in another state,” says Tracy LeGrand, membership chairwoman of the USLF.

In addition, after 1945, Col. Fred L. Hamilton, who was chief of the remount branch, chose three stallions and six mares that were sent to the U.S. The mares were: 44 Favory XVII; 48 Favory XVII; 65 Maestoso XX; 89 Maestoso XX; Madera; and Saffa.

“Around 1946, the six mares were destined to be sent to Fort Reno, however, they never came to Oklahoma and ended up at the Kellogg Arabian ranch in Pomona, California with the stallion Pluto XX,” LeGrand says.

The remount service was later disbanded in 1949 and the Lipizzans were sold at a public auction. J.W. Nolan, who was from Garden City, Kansas, purchased Pluto XX, the six mares, and their offspring, according to LeGrand.

From her research, she says it appears that the remount horses did not make it to Fort Reno.

However, with great appreciation and thanks for the research efforts of USLF president Lisa Simmons, I was able to discover there are a couple Lipizzans currently living in Oklahoma. Simmons put me in contact with LeGrand, who informed me there are two Lipizzans near Tulsa, a stallion in Bixby and LeGrand’s mare in Skiatook. 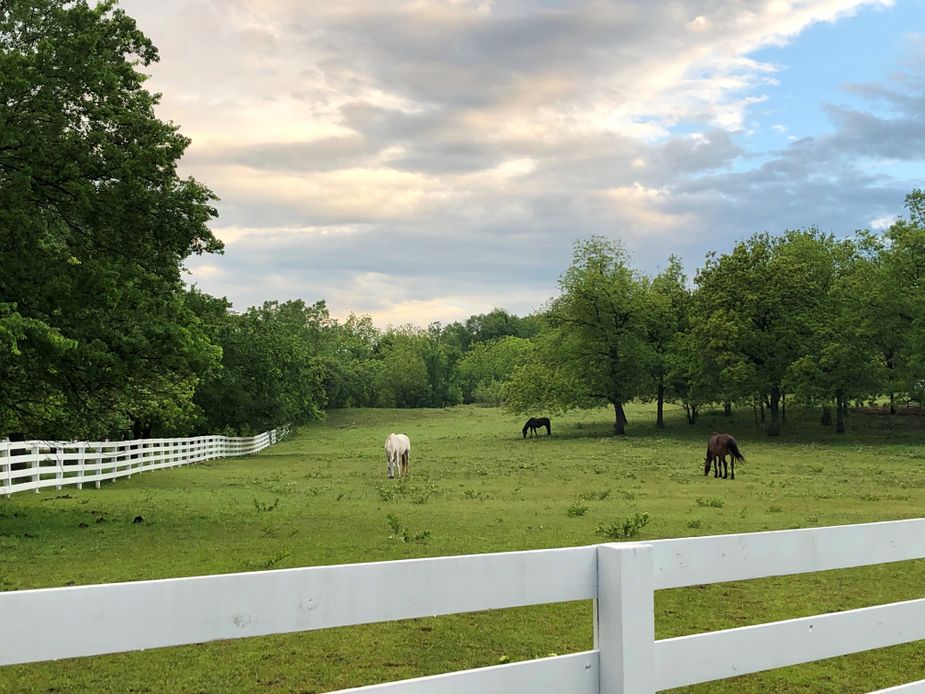 Maestoso Calcedona III was bred at Raflyn Farms in Snohomish, Washington, and his sire and dam lines originate from Piber, a stud farm in Austria.

Patina’s mother is Paloma II. Five generations ago in Patina’s pedigree is the stallion Pluto XX, one of the imported remount stallions that ended up in California.

“Even though I am disappointed that the remount mares did not come to Oklahoma back in the 1950s, I find it reassuring that Patina, who is a descendant of the remount stallion Pluto XX, made it to this state,” LeGrand says.

LeGrand has owned Patina since the mare was six months old. Patina is “intelligent, bold, and docile, but energetic under the saddle.”

The observant mare is also what LeGrand calls an escape artist because she watches how gates are opened. Patina is also the first to spot an intruder who wanders onto the pasture, those belonging to the canine and cervidae families, and will loyally defend her territory.

The other horses on the pasture are quick to include her in the herd. If there is a foal in sight, Patina goes into mother-mode, convincing the foal she is their mom.

Patina has only had one foal of her own, Pandora II, who is on the east coast performing exhibitions.

“Patina has done one exhibition for WWII veterans in Fort Worth, Texas, but she is now happy to be a pasture pet,” LeGrand says.

While LeGrand has had many wonderful experiences with her mare, her most memorable riding experience with Patina was on a trail ride, where a covey of quail flew up out of the grass in front of the two. Patina jumped sideways and LeGrand lost her balance, falling out of the saddle.

“Patina stepped back underneath me and kept me from falling to the ground,” LeGrand says.

Sending only positive thoughts to Patina and all the other Lipizzans living their lives peacefully, as well as the ones still gracing audiences with their performances. 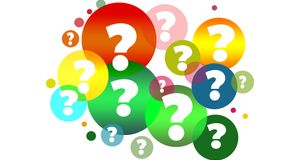