Mark a summer road trip achievement with these amazing murals across the state. 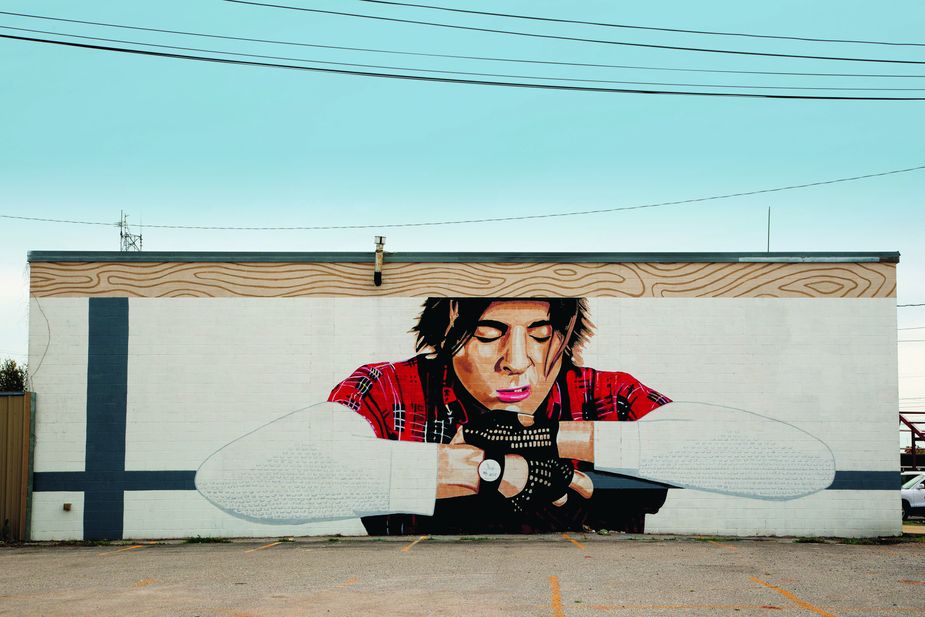 Brothers Terry and Darry Shaw painted this mural in Lawton depicting actor Judd Nelson from The Breakfast Club, one of their family’s favorite movies. The Shaws have created murals on several buildings around the city. This one can be seen on the side of a building Terry owns at Southeast Wallock Street and Southeast B Avenue. Terry and Darry Shaw also painted this Clint Eastwood ode to spaghetti westerns on the south side of Honest Harry’s Pawn & Shop in Lawton. 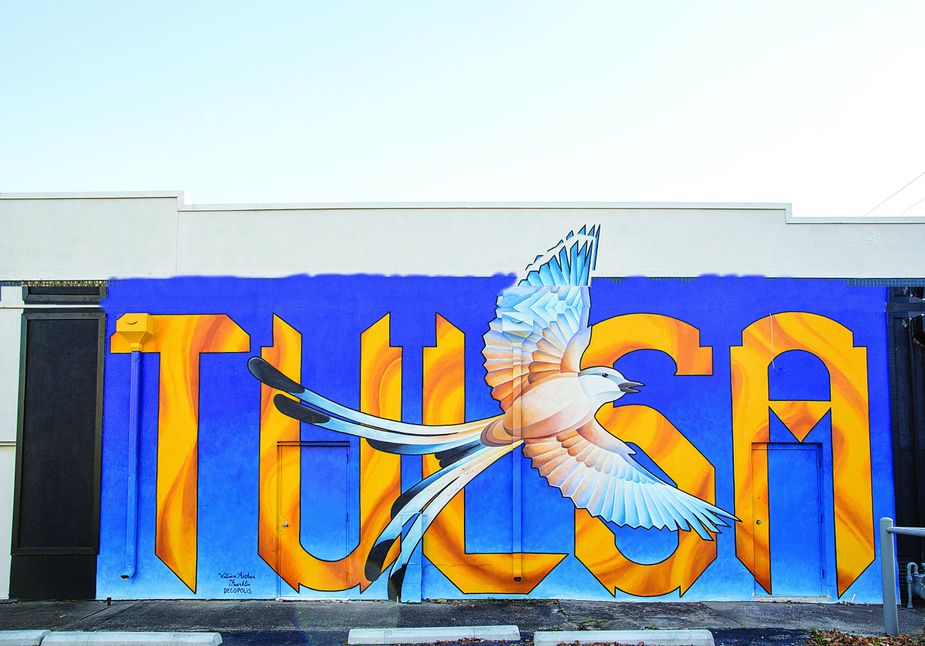 Yatika Starr Fields and Codak Smith collaborated on this mural outside of the Hunt Club in the Tulsa Arts District. 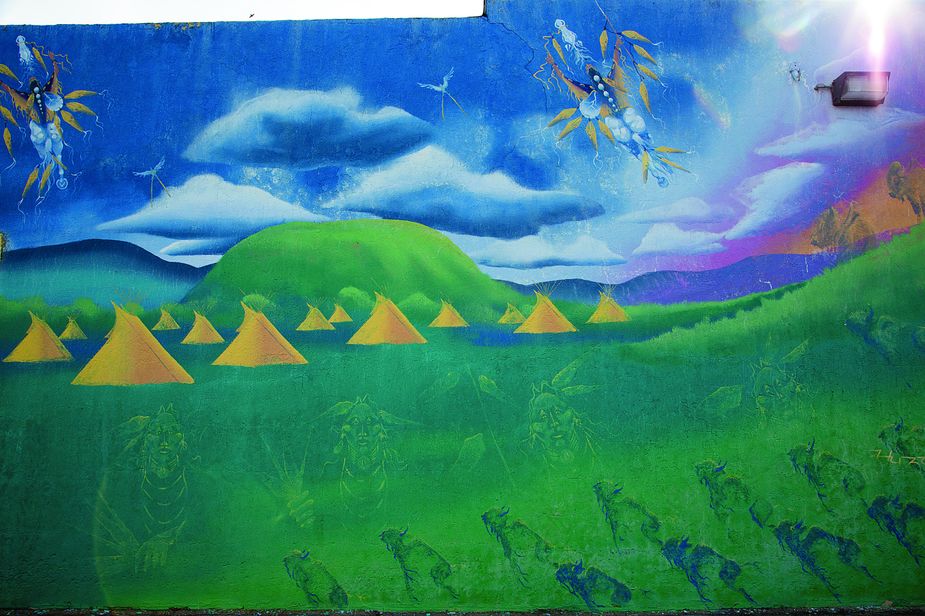 A detail from Huzo Paddlety’s 120-foot mural at the corner of First and Main streets in Anadarko. Transcending the Plains depicts the history of the Kiowa. Reaching for Peace—designed by Northeastern State University art professor Lance Hunter and painted with the help of students—adorns the exterior of the NSU Art Gallery in downtown Tahlequah. Intrepid climbers can traverse Rick Sinnett’s enormous mural This Land, which stretches across the Summit OKC silos south of Bricktown in Oklahoma City. Assistant professor of fine art Steve Breerwood and a team of students finished this mural at Davis Hall Amphitheater on the University of Science and Arts of Oklahoma campus in Chickasha in 2011. 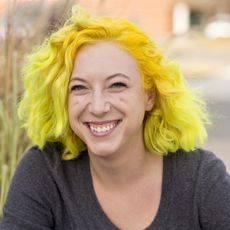 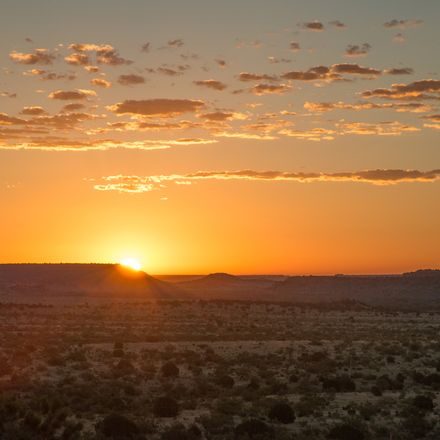