Travel fans know there's a ton to do when they visit Eufaula, whether it's a boat ride across the lake, a look at the Plumb Theatre, or camping at the state park. But the party gets more art-y during the Eufaula Mural Festival and Art Walk as muralists Tracy Lee Stum and Sayak Mitra return to put on a mural workshop and help paint the town red, among other colors. September 17-24. Admission, free. visioneufaula.org

Usually "Get lost!" is an insult, but it's kind of the whole point of going to Marshall for Daze in a Maze. The Jantz family's 300,000 square foot corn maze is a daunting challenge, but there are more options for the directionally challenged. Kick up the difficulty level with the six-acre Jungle Maze which comes without maps or flags for a real test of skill, or take it easier in the Hay Bale Maze which is just right for kids and first-time maze-goers. There's even a Tot Maze for kids ages three and under. Come whenever you please on the weekends or book an appointment during the week. September 17-November 27. Admission, $6-$8. dazeinamaze.com 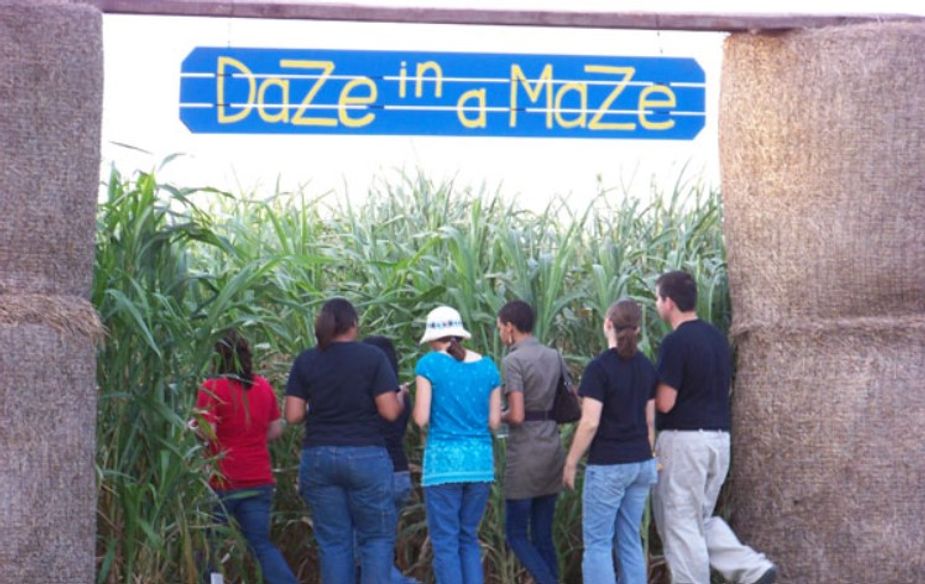 Proving every 1990s-era parent wrong, heavy metal is still going strong in 2022. See for yourself at Cain's Ballroom when the theatrical wonder of GWAR arrives in Tulsa for its Black Death Rager World Tour. After more than three decades, GWAR is still cranking out ear-shaking tunes, wearing elaborate costumes, and putting on a show you'll have to see to believe. Arrive early to see performances by Light the Torch, Nekrogoblikon, and Crobot. September 19. Tickets, $30-$60. cainsballroom.com/event/gwar 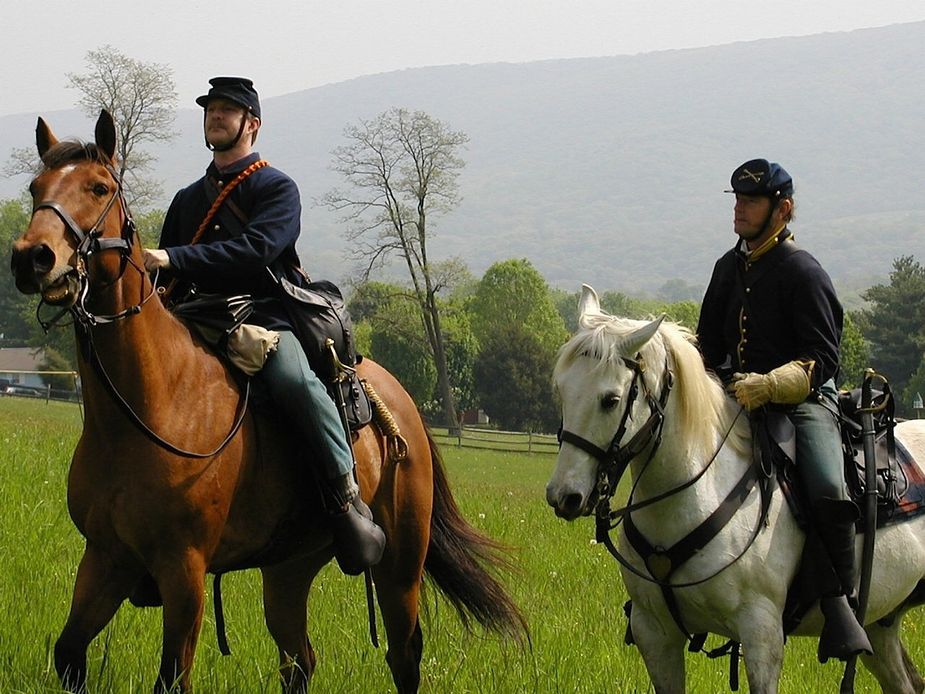 Ride the like soldiers of old at the Bivouac and National Cavalry Competition in El Reno. Photo by David Mark

The year was 1998 and America was in love with Adam Sandler and his romantic comedy The Wedding Singer, which was a film that was in love with the 1980s. Well now it's 2022 and the University of Central Oklahoma Musical Theatre is presenting a laugh-out-loud musical based on the movie. Look back fondly on the antics of an '80s-era wedding singer with lots of great songs and a tale as old as 1998. September 22-October 2. Tickets, $15-$25. uco.edu