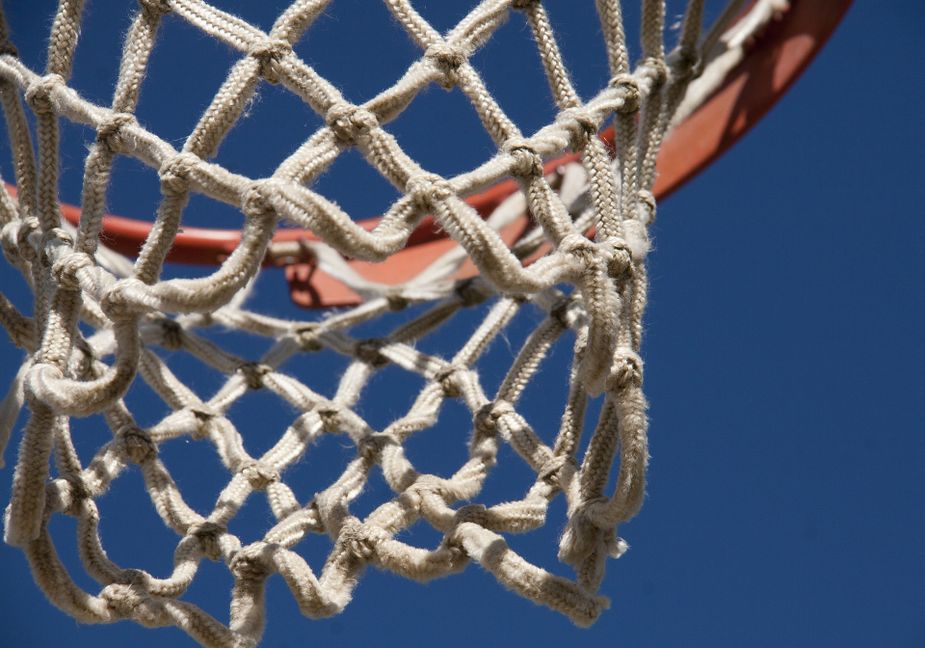 Watch the fast-paced OKC Blue take on the Austin Spurs in the NBA Developmental League.

Will Jessie be waiting outside outside the Hard Rock Hotel and Casino in Catoosa? It’s the perfect chance to confront Rick Springfield about his, frankly, very inappropriate song about Jessie’s girl called...uh…Jessie’s Girl. But even if Jessie no-shows again, you can enjoy this rock legend playing all your old favorites. January 9. Tickets, $29.50. tickets.hardrockcasinotulsa.com/

One of our absolute favorite places in the state, Tulsa’s Philbrook Museum of Art, hosts The Current: Eric Sall. This event combines ballet, painting, costumes, and a video of a live 2018 event in which Sall created a live, gestural painting on stage while dancer spun the painter and the canvas across the stage on a rolling platform. Sounds like an absolute trip. January 10. Tickets, $7-$9. philbrook.org 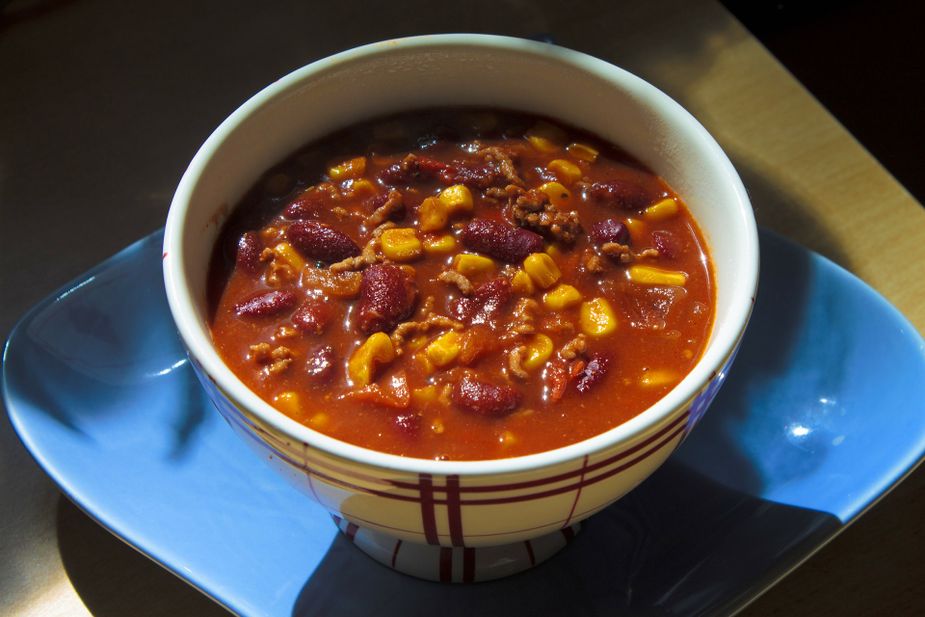 Be Chili My Heart

What sounds better than a bowl of chili and a glass of locally brewed beer? Now vegans can get in on the fun with the Vegan Chili Cookoff at Anthem Brewing Company in Oklahoma City. From noon to 3 p.m., a ticket gets guests tasters of a variety of plant-based chilis from local restaurants, three votes for which ones they think are best, and a tasty Anthem beer. January 11. Tickets, $20. ouryogacollective.org 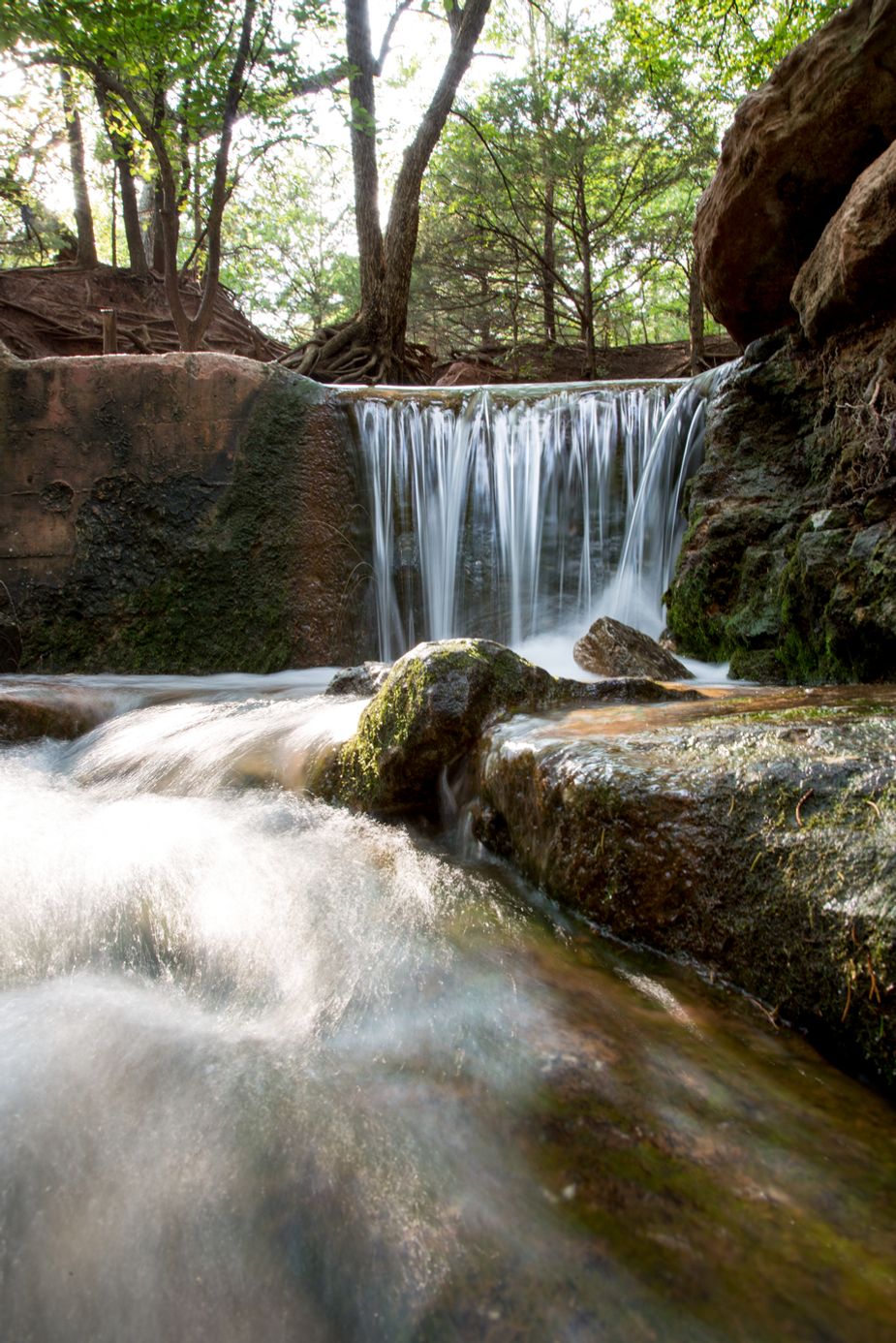 Bring mittens, earmuffs, and a family-sized jug of hot cocoa because the Full Moon Night Hike at Roman Nose State Park in Watonga will be fun...but quite chilly. “Enjoy” up to a 4-mile hike to Inspiration Point. Meet at Roman Nose Lodge and come dressed for the weather with at least one liter of water. Walking sticks are recommended, but not required. The Full Moon Night Hikes are fun and informative with each hike starting after dark and lasting up to three hours. This event will be held weather permitting. January 11. Admission, Free. TravelOK.com

Greg worked for newspapers, medical research organizations, and government institutions before he joined *Oklahoma Today* as research editor in 2018. He also is the publisher of the website I Ate Oklahoma.

What a week in Oklahoma! '80s heartthrobs, fabulous stage shows, and a chance to see bald eagles soar—is there anything you can't do in t...

What a week in Oklahoma! '80s heartthrobs, fabulous stage shows, and a chance to see bald eagles soar—is there anything you can't do in this state? 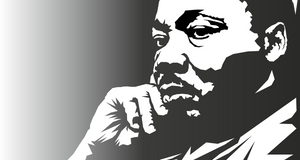 Celebrate the life and legacy of Dr. Martin Luther King Jr. in communities across Oklahoma.

Celebrate the life and legacy of Dr. Martin Luther King Jr. in communities across Oklahoma. 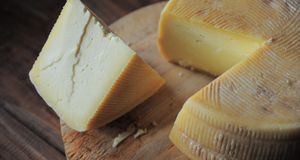 We milked more than a few puns from this cheesy Tuesday Trivia question.

We milked more than a few puns from this cheesy Tuesday Trivia question.