The weight of numbers, years, and facts most often anchor history in our minds. These foundational bits of information are key to learning about the past but, if one hopes to go further than memorization into learning from the past, it is necessary to tap into something more—to see and experience the world as those before us did.

That’s the beauty of I Dream of Greenwood, a moving and successful attempt to relay the tragic history of the Tulsa Race Massacre, not as it was written or recorded, but as it was felt and subsequently processed by survivors. The short dance film was produced by Scissortail Media and features a performance created and choreographed by Marie Casimir and J’aime Griffith based on first-hand accounts of massacre survivors Mildred Mitchell Christopher, Jimmie Lilly Franklin, Ernestine Gibbs, Olivia J. Hooker, Vera Ingram, Eldoris Mae Ector McCondichie, and Dorothy Wilson Strickland from the book Riot on Greenwood: The Total Destruction of Black Wall Street by Eddie Faye Gates. 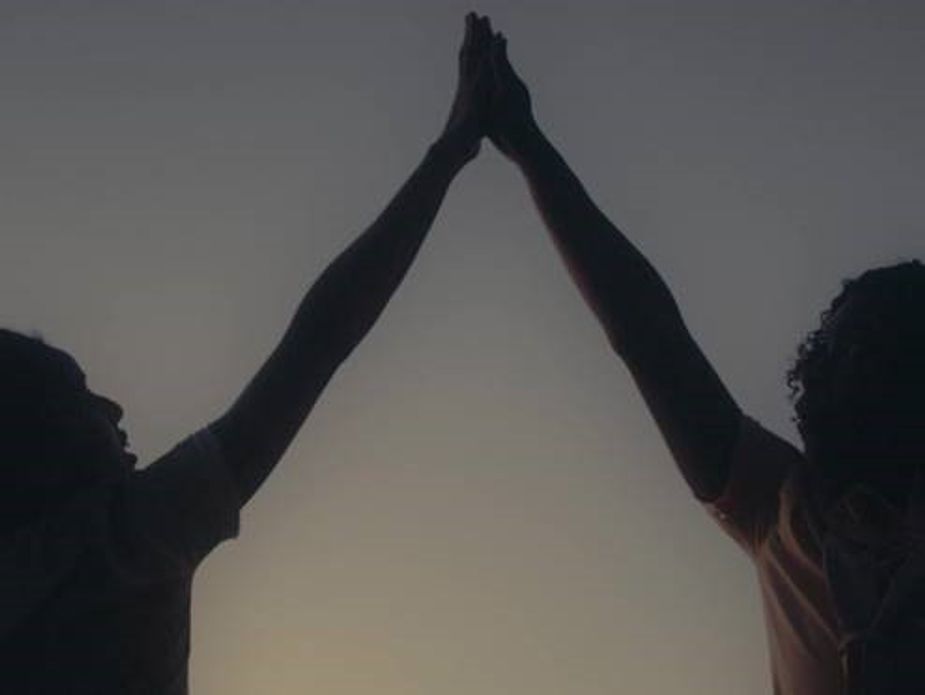 Still shot from "I Dream of Greenwood" courtesy Scissortail Media

International literary magazine World Literature Today, based out of the University of Oklahoma, hosted a debut screening and panel discussion over Zoom on April 9 for I Dream of Greenwood as part of OU Tulsa’s programming observing the Tulsa Race Massacre's 100-year anniversary. A limited capacity screening of the short film is scheduled for 8 p.m. Friday inside The Depot’s gallery space, 200 South Jones Avenue in Norman.

Get There
The Depot, 200 South Jones Avenue, Norman or normandepot.org

The performance begins ominously in a nightmarish state. The dancers appear trapped in an invisible box, which is collapsing around them. It feels cold, and a sedate-yet-pointed jazz backing is enough to make hair stand on end. Yet, it’s not all despair. Also apparent is childlike joy and the innocence of schoolyard clapping games like patty cake. The gravity of the piece begins to resonate here. To think about Greenwood not just as a place where a horrific display of violence occurred, but a place that before the massacre was a home for laughing children and young families that had happiness and the promise of tomorrow robbed from them, is at first sweet but then heartbreaking.

After the premiere, former United States Poet Laureate Tracy K. Smith, who was a key guest for OU Tulsa’s Race Massacre centennial symposium event Reflecting on the Past, Facing the Future, joined a virtual panel that included Casimir and Griffith. The Princeton University professor and 2012 Pulitzer Prize for Poetry winner shared her reaction to the film and offered insight about the role of arts in processing societal trauma. 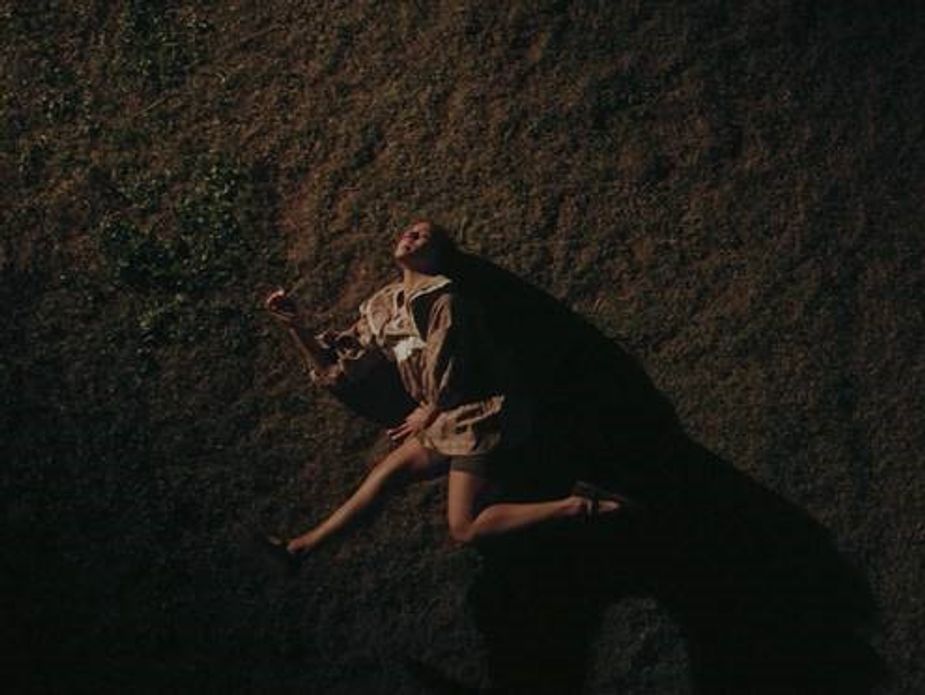 Still shot from "I Dream of Greenwood" courtesy Scissortail Media

“I feel that art has always spoken to the sense of belonging to something that is larger than our problems, the sense that we have recourse to justice—that we’re agents of it and that we can learn other ways of seeing ourselves and others,” Smith says. “These are things that are vital to the insular community of blackness, but I feel that so much also rides upon having an impact on the white imagination which, I guess, is in some ways the default American imagination.”

I Dream of Greenwood is recommended for anyone seeking a way to emotionally connect to the tragedy of the Tulsa Race Massacre. Following this Friday’s in-person screening, Casimir and Griffith will answer questions about their creative vision for the dance with Leslie Kraus, faculty and rehearsal assistant from the OU School of Dance. Masks and social distancing are required. Guests must RSVP for the screening at simpletix.com. Details regarding future screenings of the performance can be found on marie-casimir.com.

"What Now: This Isn't Hollywood" 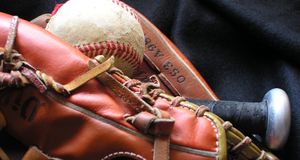 As his internship draws to a close and with graduation less than a month away, Erik Charlson is trying to hold on to what he has even as ... 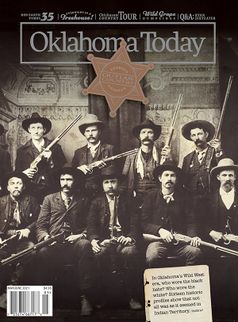