A largely forgotten performing cowgirl’s life story reveals how important women were in shaping the spirit of the Wild West. 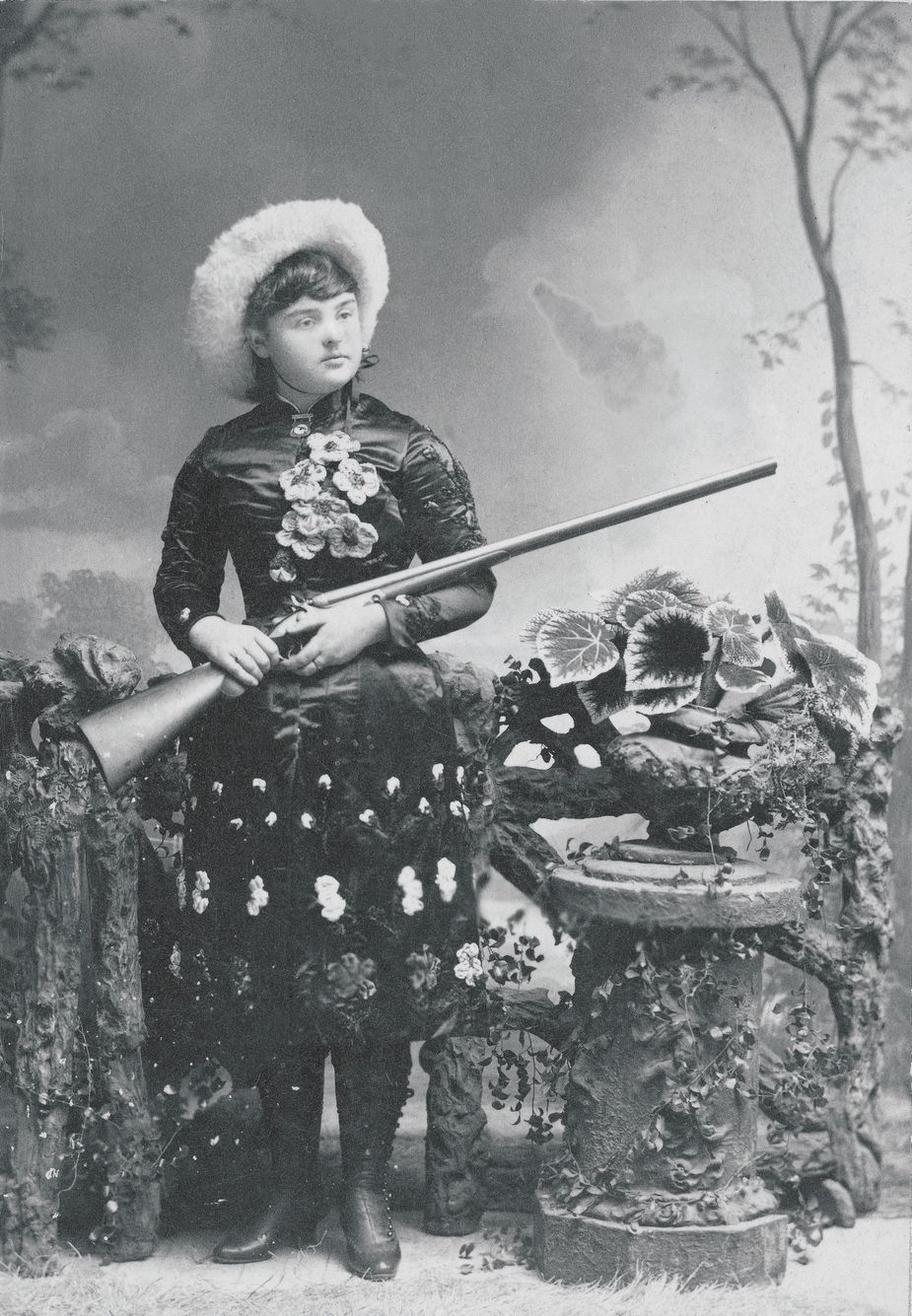 When Lillian Smith was a young girl, she challenged Doc Carver, a well-known marksman, to a shooting contest. His refusal to show up for the match became a point of pride for Smith. Photo courtesy Buffalo Bill Center of the Wild West

Legendary cowgirl Dale Evans once said, "I never felt the cowgirl received enough attention. It was always the cowboy."

Evans wasn’t saying cowboys are insignificant; they capture imaginations worldwide. But the indomitable, independent spirit of the women of the West makes for compelling stories, and their voices often are drowned out in the din of yeehaws. Wild West show cowgirls of the late nineteenth and early twentieth centuries demonstrated it was possible to achieve something beyond traditional domestic roles, and yet they remain overshadowed.

Lillian Smith is one of those nearly forgotten trailblazers. She was born in 1871 in Mono County, California, and at the age of seven, she asked her father for a little rifle. By ten, she was shooting professionally. William Frederick "Buffalo Bill" Cody discovered her in a San Francisco shooting gallery when she was fifteen, and her career in show business took off. She later worked for Oklahomans Gordon W. "Pawnee Bill" Lillie and the Miller Brothers in their Wild West shows. Smith had two distinct personas during her Wild West Show career: At first, she was billed as the "California Girl Shot of the West" or the "Champion California Huntress;" later, she portrayed "Princess Wenona," an Indian princess and rifle prodigy. While she was without a doubt no princess, the 1880 census lists Smith by race as I—the symbol for Indian. Her tribal affiliation is unknown.

Smith was so talented that in 1887, Cody offered a reward of $10,000 to anyone who could defeat her in a public shooting match. No one ever tried. She could snuff a candle with a bullet, shoot the ashes off the end of a cigar held in a partner’s mouth, hit a dime thrown in the air, and shatter moving glass balls with remarkable accuracy.

The only female shot in Wild West show history that was equal in ability to Smith was Annie Oakley, but Smith has never received Oakley’s historical acclaim. That Smith’s personality was perceived as decidedly unfeminine could be the reason for this slight. The pretty and petite Oakley performed alongside her husband, Frank Butler, and maintained the standards of what the paying public deemed proper for a lady. By contrast, Smith drank liquor, spoke gruffly both privately and in interviews with the press, wore flashy clothes, and bragged publicly about her prowess. When she first joined Buffalo Bill’s show, she was known to say, "Annie Oakley is done for." In her autobiography The Story of My Life, Oakley made a point to describe Smith’s figure as "ample" and her language as rough with poor grammar. Smith also was derided in the press for her speech—the Sacramento Daily Record-Union recalled Smith saying, "Swab off the target pap, and let me bang de eye," and, "Swing de apple dere, young fellers, an’ let me bust his skin."

The Western woman has been portrayed as a pretty, feminine helpmate who looked best in the company of her man. Smith, on the other hand, was not known for her commitment to monogamous relationships and had a string of lovers and husbands that kept her personal life in a perpetual state of turmoil. She was married and divorced at least five times, and the press criticized her curvy figure and questionable fashion choices. When she performed in London in 1887, the Weekly Dispatch disparaged her for wearing a "white summer dress incongruously accompanied by a yellow Mexican sash and plug hat."

Biographers postulate that Oakley gave an ultimatum to Buffalo Bill, and as a result, Smith left his show in 1889. She went on to perform with Lillie and the Millers, where she enjoyed years of success in the arena, mostly appearing on Rabbit, a piebald horse Lillie gave her. However, when she retired in 1920, she had no family and no savings. The 101 Ranch gave her a cabin, and she began an affair with the prominent artist Emil Lenders. In 1926, Lenders left her, and in 1928, Rabbit died, leaving her bereft. In 1930, at the age of fifty-nine, she died alone and broken-spirited in one of the coldest winters on record in Oklahoma. Her grave was unmarked until 1999, when the Ponca City-based 101 Ranch Old Timers Association raised money for a headstone.

Smith is only one of the thousands of women who remain voiceless to this day, overlooked by mostly male journalists and historians who deemed them unimportant—or even threatening. But Lillian Smith was the embodiment of the cowgirl spirit: talented, brave, confident, independent, adventurous, hardworking, and uniquely American. 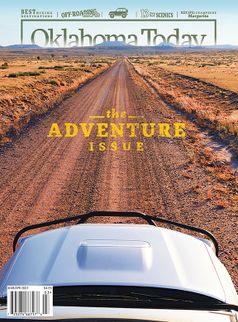