These Oklahoma cooks blended, sautéed, and candied their way to greatness.

On September 26, Oklahoma Today teamed up with the Made in Oklahoma Coalition and the Oklahoma State Fair for the Oklahoma Pride Cooking Contest. The following recipes, featuring made-in-Oklahoma products, beat out more than fifty other starters, main courses, and sweets. Bon appétit! By Linda Gronewaller of Chandler

Preheat oven to 450 degrees. Combine sour cream, all 3 cheeses, Italian seasoning, and red pepper flakes in a large bowl. Spray 1.5- quart casserole dish or pie plate with nonstick spray. Pour the mixture into the prepared dish. Bake for 15 minutes until the mixture is melted and bubbly. If you want the top extra brown, broil for an additional 2 to 3 minutes. Garnish with diced tomatoes and parsley. Bake bread slices for 5 minutes then serve immediately with dip.

By Melissa McLaughlin of Oklahoma City

By Michelle Robertson of Norman

Preheat oven to 400 degrees. Slice each sausage link into equal, round pieces. Wrap with bacon. Secure with a toothpick. Spray a 9-by-11-inch baking dish with nonstick spray. Bake for 5 minutes. Mix the sauces together and pour over pieces. Return to oven and bake for 20 minutes. 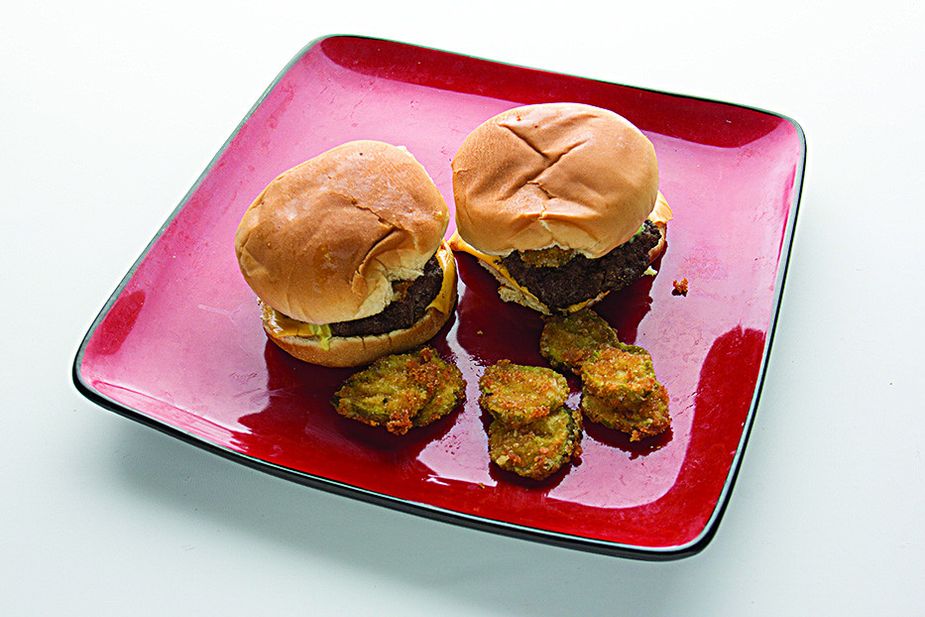 A Heck of a Dill Burger by Jane Ozment. Photo by Lacey Elaine Dillard

A Heck of a Dill Burger

By Jane Ozment of Purcell

In a small bowl, combine bread crumbs and 1 tsp. seasoning. Place beaten egg in another bowl. Heat oil in medium skillet over medium heat. Dry pickles with paper towel. Dip one at a time into egg, then coat with crumb mixture. Fry in hot oil until golden brown on each side, turning once. Set aside on paper towels.
In a small bowl, combine mayonnaise, mustard, and ¼ cup relish. Refrigerate.
Oil grill and preheat to medium-high. Gently mix together beef with remaining relish. Shape into 4 patties. Place on preheated grill. Sprinkle with remaining seasoning. Grill for 5 minutes on each side or until cooked to 160 degrees. Place a slice of cheese on each patty. Warm buns on grill. Place burger cheese side down on bottom bun. Place 5 pickle slices on each burger. Spread top bun with dressing.

By Holly Cole of Norman

In a large stock pot, sauté onions, garlic, and crushed red pepper in olive oil until soft. Add tomato basil soup, spices, stocks, tomato paste, and vinegar. Simmer covered for 15 minutes. Add chopped basil and simmer for 5 minutes. Turn off heat and purée with an immersion blender until smooth. Heat on low for 5 to 10 minutes and taste. Adjust salt if needed.
For croutons, melt butter in a nonstick skillet. Spread mayonnaise on all sides of bread. Place one slice in skillet and top with cheeses. Top with another slice of bread and cook on both sides until golden and crisp. Cut into squares and float in soup. 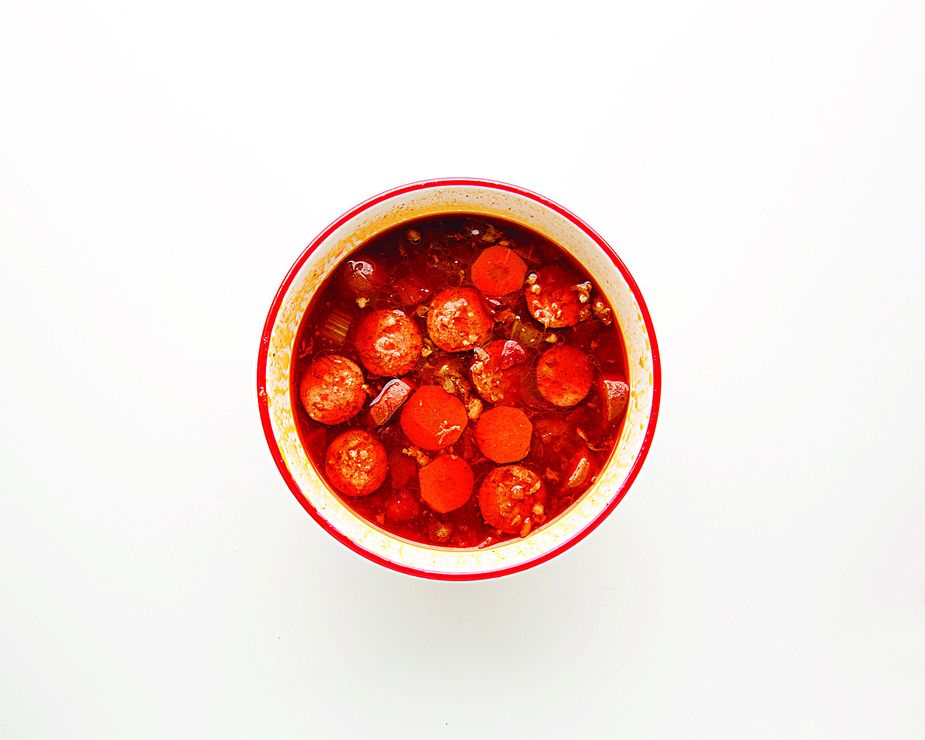 By Carolyn Doyle of Wayne 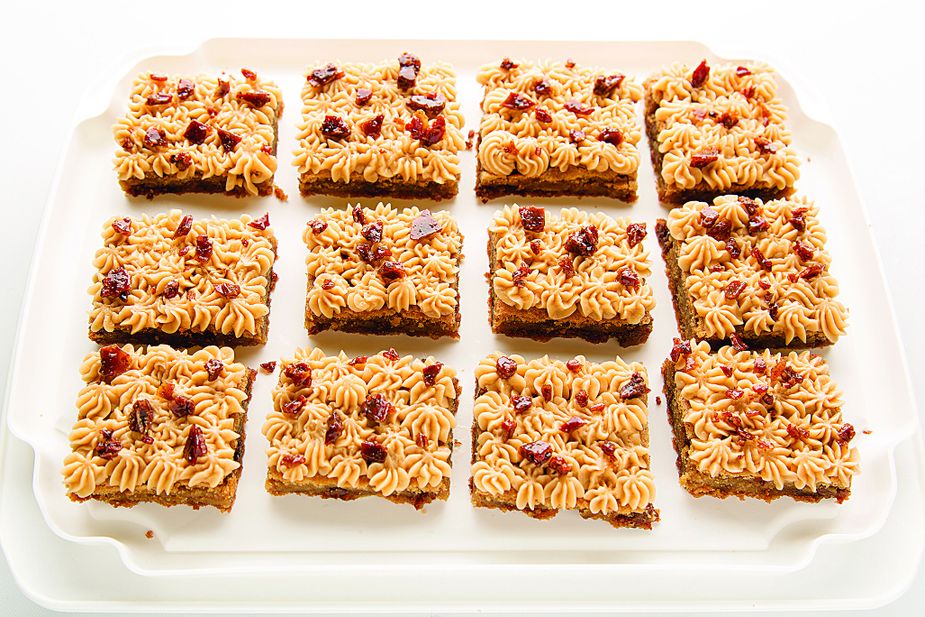 By Amanda Warren Marshall of Moore 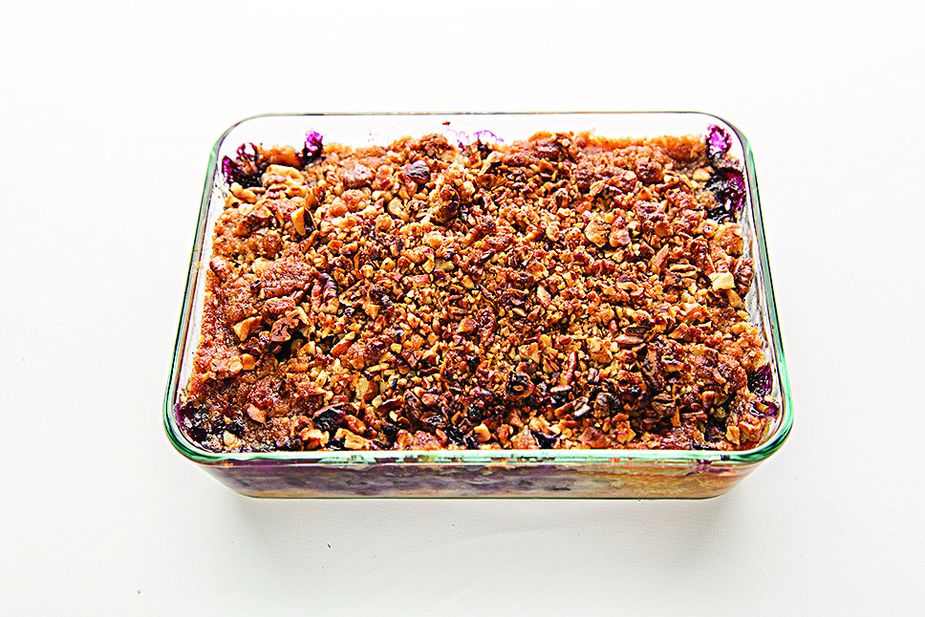 By Jesica Cannon of Oklahoma City

Preheat oven to 350 degrees. In a bowl, whisk milk, honey, vanilla, cinnamon, and salt until blended. Stir in oats. Arrange banana slices in a single layer in a greased baking pan. Top with blueberries. Pour oatmeal mixture over the top, spreading evenly. Bake 25 to 30 minutes or until set. Remove from oven and preheat broiler.
For topping, mix brown sugar, flour, and butter in a small bowl with a fork until crumbly. Stir in pecans. Sprinkle mixture over oatmeal and broil 7 to 8 inches from heat for 2 to 3 minutes or until lightly browned. 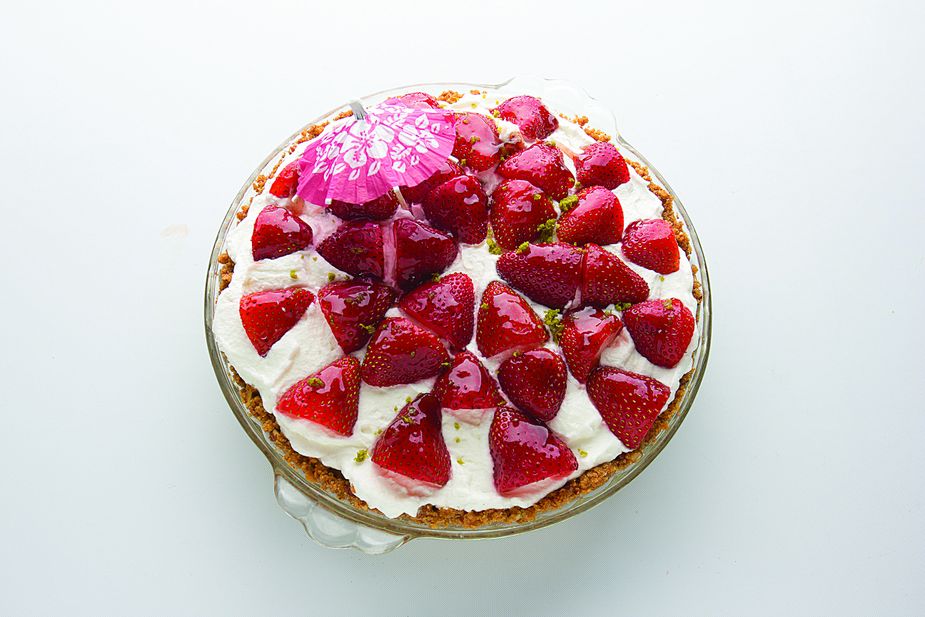 By Jane Ozment of Purcell

For crust, preheat oven to 325 degrees. Combine graham cracker crumbs, pecans, 3 Tbsp. sugar, and butter. Stir until moistened. Press into bottom and sides of a 9-inch pie pan. Bake 8 to 10 minutes until golden. Remove and cool.
For filling, combine eggs, milk, lime zest and juice, and rum extract in a large bowl. Whisk until well-blended. Pour into cooled pie crust. Bake 35 to 40 minutes or until firm. Remove and cool completely. Refrigerate for several hours or overnight.
For topping, whip heavy cream and remaining sugar together on high speed until peaks form. Spoon onto chilled pie. Arrange strawberries on top of whipped cream. Brush with melted preserves. Top with additional lime zest if desired. 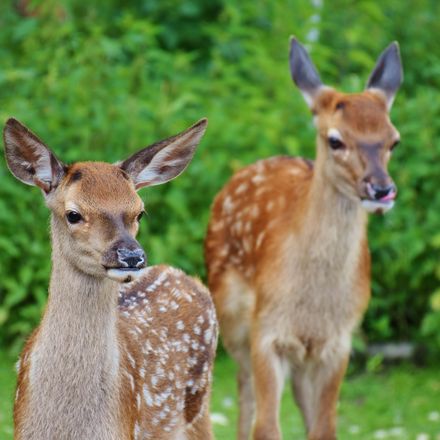