Anyone struggling to find the perfect accessories might want to consider making their own. No talent is required to attend Along the Shore’s Custom Earring Class in Lawton. The Native Hippy will host the jewelry-making workshop for anyone with open ears (and earlobes). All materials will be provided as well as assortment of snacks, beverages, and wine. Take home not only the earrings you create in class but also a template to make more jewelry at home. November 5. Admission, $30. thenativehippy.com

It’s hard to achieve a music career that rivals the length of Billy Gibbons’ beard, but ZZ Top has done it. The rock band’s 50th Anniversary Tour will rock ‘n’ roll through Enid for a show at the Stride Bank Center. ZZ Top fans who Just Got Paid can spring for one of the concert’s VIP packages, which include a chance to meet the band and attend a pre-party before the gig. Unlike the average fiftieth anniversary, this is one celebration guaranteed to get loud. November 6. Tickets, $37-$123. (580) 234-1919 or stridebankcenter.com/zztop

Thunder and Rain, an Americana ensemble out of Golden, Colorado, are bringing their mesmerizing brand of bluegrass to the Northeastern State University Center for the Performing Arts. The group’s varied instrumentation and memorable songwriting have made them an internationally recognized name. Tahlequah will add to the list of stops Thunder and Rain plan to make in the U.S. this year, but there’s no doubt that the folksy four-piece have their sights set on the stars. November 7. Tickets, $10-$20. (918) 444-4500 or academics.nsuok.edu/si/Performing-Arts-Series/Thunder-and-Rain

Where There’s a Whiskey…

Here’s a chance to feed hundreds of hungry mouths while filling your own with whiskey. Giving Spirits is a whiskey tasting event benefitting the Community Food Bank of Eastern Oklahoma. Cain’s Ballroom will host the festivities, which will feature tastings of whiskey-inspired recipes from Food Bank executive chef Jeff Marlow as well as live music from the Scott McQuade Trio. Seminars on the world of whiskey will be provided for guest sippers, and specialty mixologists will ensure that no patron runs out of ways to enjoy the evening’s spotlight libation. November 8. Tickets, $150 and up. okfoodbank.org Mike Hosty, performing here at G Fest, takes the stage at The State Theatre in Harrah this week. Photo by Lori Duckworth.

The State Theatre in Harrah is modest in size but abundant in atmosphere, making it the perfect venue for renowned one-man-band Mike Hosty. Hosty has developed notoriety in the state for not only his excellent songwriting but his caliber of showmanship; Hosty needs no help filling seats or filling a room with sound. Norman’s SpaceCowboy and Oklahoma City artist Taylor Atkinson will open the show, rounding out a flavorful sampler of Oklahoma’s most talented entertainers. November 9. Tickets, $12-$15. ticketstorm.com 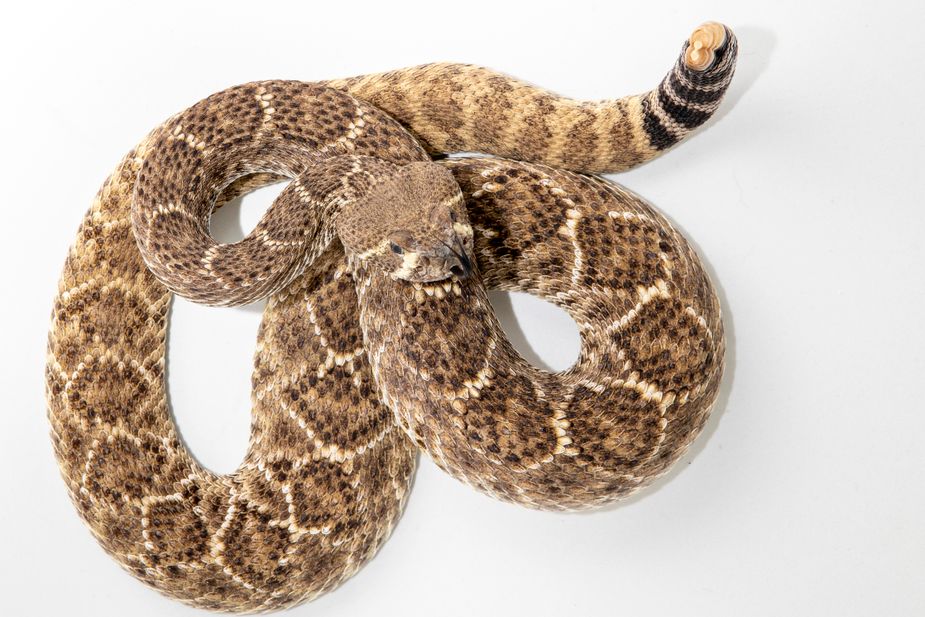 The creepy and the crawly come to the Oklahoma City Reptile Show at the Biltmore Hotel. Photo by Lori Duckworth.

Snakes on the Plains

Lizards and turtles and frogs—oh my! The Oklahoma City Reptile Show will slither into the Biltmore Hotel for a day chock-full of critters. For those seeking more conventionally adorable pets, small exotic mammals such as sugar gliders and hedgehogs will also make an appearance. The reptile expo will feature a variety of supplies and care items for the animals, making it easy to adopt a member of the reptile show’s cold-blooded cast. Only if Mom and Dad say it’s okay, of course. November 10. Tickets, $3-$8. (913) 609-9343 or coldbloodedexpos.com/okc-reptile-show/

""Small Works, Great Wonders" is a museum show you can take home"