Events are subject to change or cancellation. Please call or contact the event organizers before going. 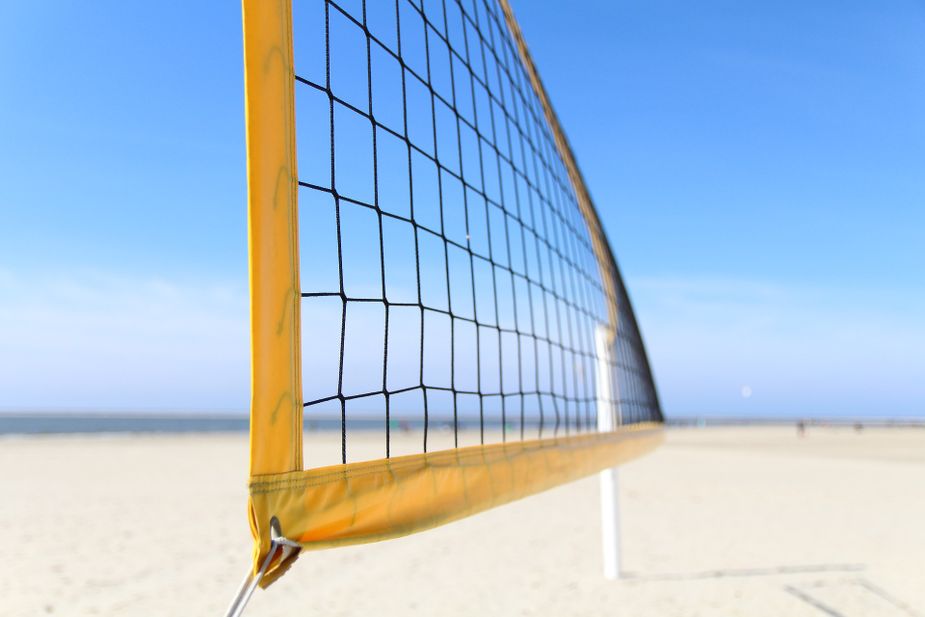 There won't be a beach, but athletes can get sandy playing volleyball in Ponca City. Photo by mastermind76

Set yourself up for fun in the Ponca City sun every Tuesday at the Coed Sand Volleyball League. Open to players aged sixteen years and older, this is a chance to show off your passing, setting, and hitting skills while making new friends. And then spiking the ball right in their faces. August 4-September 1. Registration, $100 per team. facebook.com

Improve both inner and outer strength at Tai Chi w/ Bee on Wednesdays at Tower Center at Unity Square in Bartlesville. The art of tai chi is for everyone, regardless of fitness level. If you don’t believe us, listen to Seriously, we mean it. Even Harvard Health says, “There is growing evidence that this mind-body practice, which originated in China as a martial art, has value in treating or preventing many health problems.” Also: it’s free. August 5-26. Admission, free. facebook.com 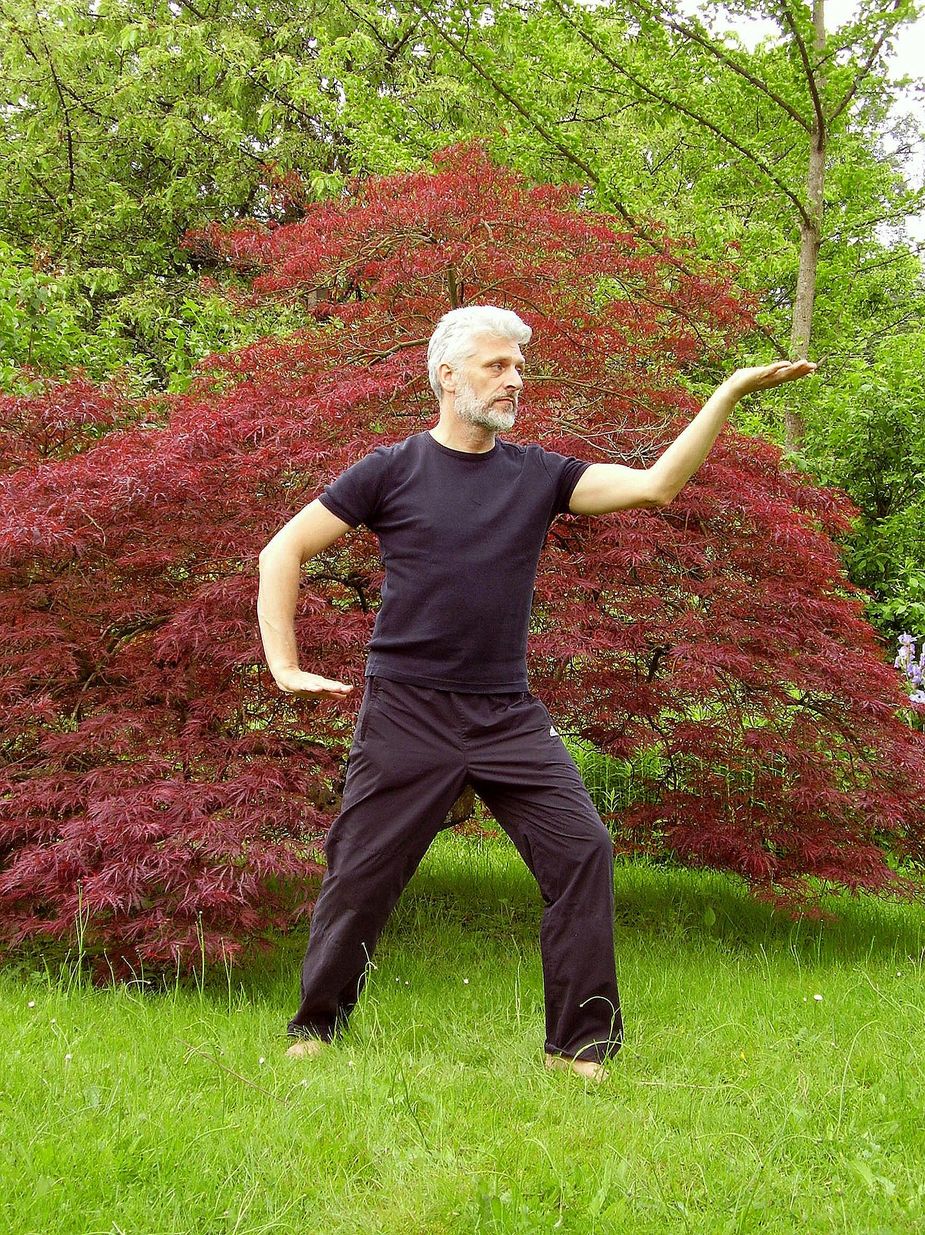 “To save the festival, they must break the festival.” Pretty good tagline to a movie, right? Except that’s literally what the Bare Bones Film Arts Society is doing this year. Their Bare Bones Music & Documentary Film Festival is showing audiences some award-winning music videos and documentaries in Muskogee’s historic Depot District. Come out to also see script-to-screen movies that are accompanied by live screenplay readings. The rest of the film fest slate with full narrative features is scheduled to return in October. August 6-8. Admission, free. barebonesfilmfestival.org

Ears of a Champion

It’s out with the old and in with the Thursday Night Singo + Pint Night at Jojos Bar & Grill in Yukon. The musical counterpart to Bingo has players listening for songs they know, instead of random numbers, to see if they’ll be the one who takes home a prize. To keep vocal cords well-lubricated, patrons can order Jojos’ featured pint of the night and take the glass home with them. August 6-27. Admission, free. facebook.com 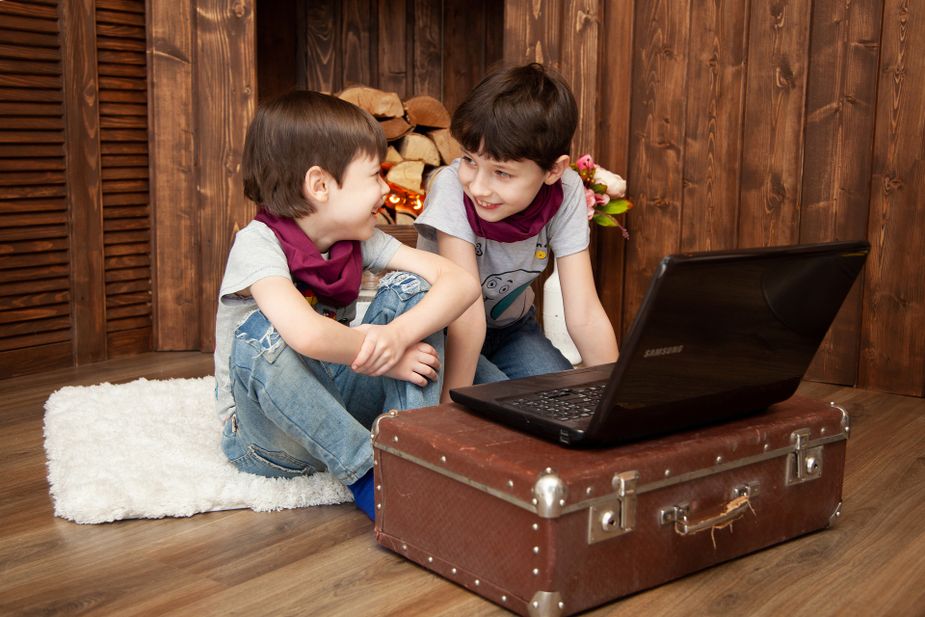 Hop online (after registering) with your kids for the Red Cross' Virtual Pillowcase Project. Photo by Victoria Borodinova

American Red Cross of Oklahoma is offering a Virtual Pillowcase Project for all kids in third, fourth, or fifth grade every Thursday. The program allows children to learn more about natural hazards and how to be prepared in emergencies. Before sending the kids back to school, make sure they know everything about fire prevention and tornado safety skills. Registration is required by emailing KSOKPrep@redcross.org. August 6-27. Admission, free. facebook.com