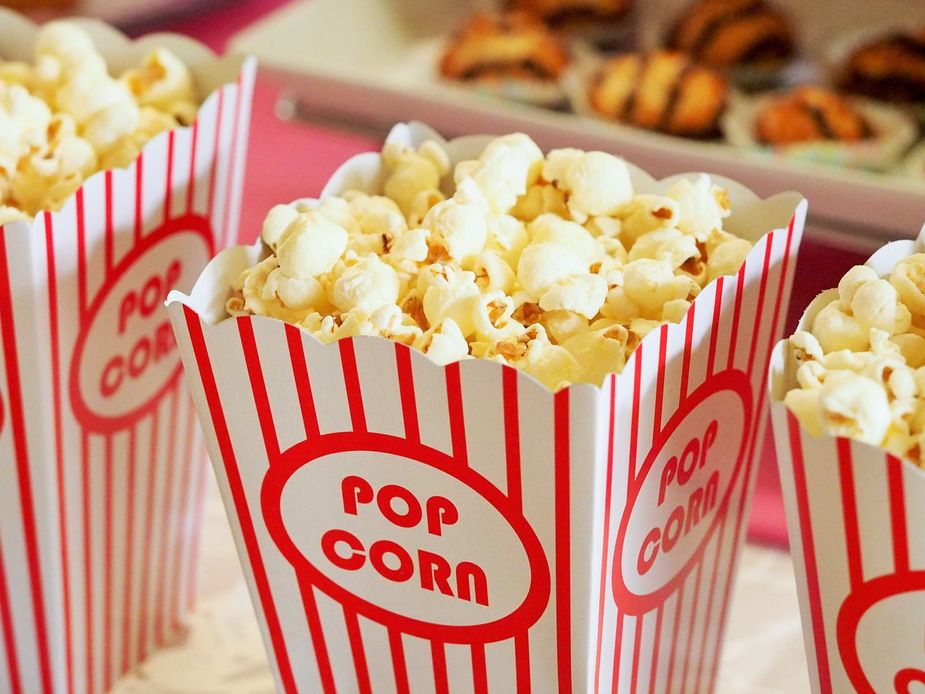 Get your popcorn, because the deadCenter Film Festival drops in Oklahoma City this weekend.

It’s the most wonderful time of the year, at least for Oklahoma cinephiles. The deadCenter Film Festival is back again for the nineteenth showcase of amazing films, both Okie-made and from around the globe. Typically, I build out my deadCenter schedule around narrative or documentary features and watch whatever shorts programs fit in between. This year, I plan to see a couple of feature length movies—dark comedy International Falls, starring Rachel Harris and Ron Huebel, and Who Let the Dogs Out, a documentary about the song of the same name—but I’m focusing on shorts. I wish I had time to see everything, but since deadCenter always has way too much great content for one human to consume, these are my priorities.

Comedy Shorts—While many of these ten films look promising, I’m most excited about Wild Love. The IMDB description for this nearly seven-minute animated film is vague: “The heart has its reasons of which nature knows nothing.” So obviously, it’s a French film. But the trailer reveals a little more: A young couple named Alan and Beverly are trying to enjoy a nice getaway in the woods, but the angry denizens of the forest have other plans. If Disney made a black comedy, it might look something like this. Comedy Shorts are playing Thursday, June 6 at 6:00 p.m. and Sunday, June 9 at 7:30 p.m. @ Harkins Bricktown Cinema.

dC After Dark Shorts—This adults-only program always has some of the most interesting and evocative pieces of the festival, so I always try to fit it into my schedule. Other Side of the Box in particular caught my eye. The description is pretty spare: “A couple receives a mysterious package from an old friend.” The trailer isn’t terribly generous with the details either, but if the fifteen-minute Oklahoma-made film is half as intense, it should make for a wild ride. dC After Dark Shorts are playing Thursday, June 6 at 8:30 p.m. and Saturday, June 8 at 8:15 p.m. @ Harkins Bricktown Cinema.

Love, Sex, & Death Turbo Charged Shorts—This program is new for 2019, and I’m always excited to explore the wonderful deadCenter staff’s newest creations. Plus, I grew up in the EXTREME! Nineties, when everything from Doritos to Gatorade had to have some sort of aggressive adjective, so they had me at “Turbo Charged.” My Moon, an animated short that explores a love triangle between the Earth, Moon, and Sun, looks like it will be the perfect kind of weird as well as breathtakingly beautiful. Another bonus for children of the nineties, the writer and director of My Moon also was the art director for the Powepuff Girls for a time. Love, Sex, & Death Turbo Charges Shorts are playing Friday, June 7 at 8:45 p.m. and. Sunday, June 9 at 8:30 p.m. @ Harkins Bricktown Cinema.

Unheard Voices Shorts—“Eight stories that need to be seen and heard.” Who am I to argue with that description? Half of the films in this program are helmed by female directors, which I appreciate. It also features shorts starring some fascinating leading ladies. Lady Samurai, a documentary from Japan, tells the story of samurai sword performer, singer, and motion caption actor Koari Kawabuchi. Unheard Voices Shorts are playing Saturday, June 8 at 2:30 p.m. and Sunday, June 9 at 11:45 a.m. @ Harkins Bricktown Cinema.

The Protagonists Shorts—One of the things I love most about deadCenter films is the opportunity to see the world through the eyes of others. The Protagonists offers seven different perspectives, each one far removed from my own. As a person without artistic ability or patience, Life In Miniature—a four-minute documentary about Yorkshire miniaturist Kath Holden—looks like it will be both fun and eye-opening. The Protagonists Shorts are playing Saturday, June 8 at 5:15 p.m. and Sunday, June 9 at 5:00 p.m. @ Harkins Bricktown Cinema.

"Tickets for the Selman Bat Watch Available Through June 7" 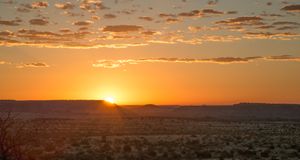